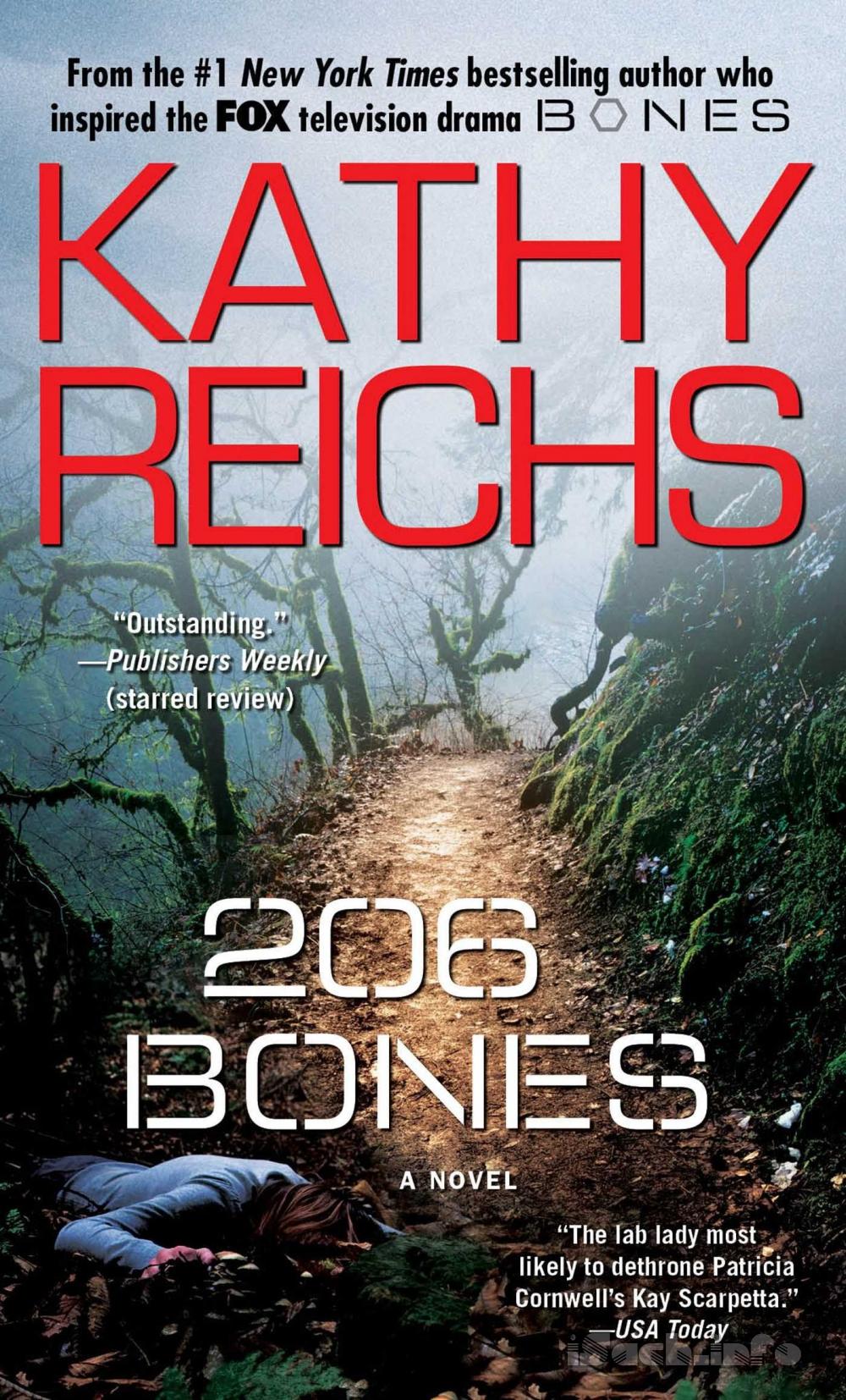 Cold and alone, bound hands to feet, Tempe Brennan regains consciousness locked in a dark cell—or is she buried alive in a tomb?—and begins to reconstruct the twisted chain of events that led her to this terrifying place. Tempe and Lieutenant Ryan had recently accompanied the remains of a missing heiress from Montreal to the Chicago morgue, and suddenly Tempe is accused of mishandling the autopsy. After an incriminating phone call and another shocking death, Tempe’s unseen enemy closes in—even as the corpse of a second, and then a third, elderly woman turns up in the woods of Montreal. Who wants Tempe dead, or at least out of the way, and why? Who would resort to sabotage to destroy the secrets hidden in the bones? Only Tempe can uncover the truth—if she can escape the deadly fate someone has designed for her.